What if you get a programmed Toyota/Lexus car key that fails to work? Don’t worry, as Lonsdor K518ISE key programmer can quickly unlock these smart keys. Here’s an example of how to unlock the OEM Toyota 8A smart key with this device in just seconds.

Make sure the key is fully charged. 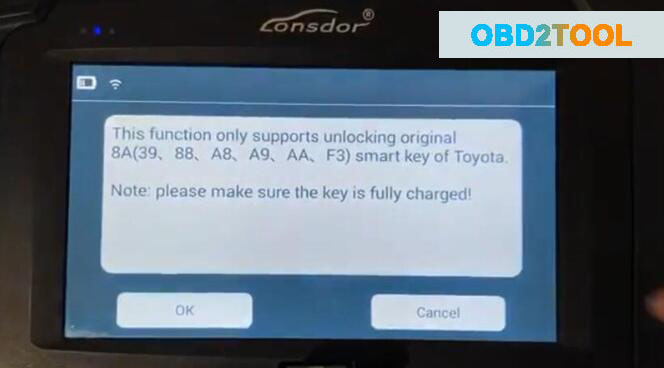 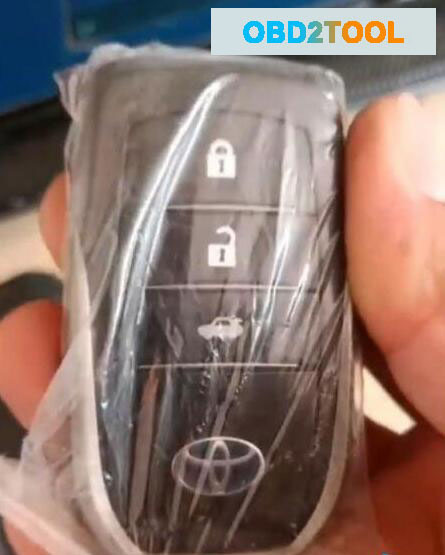 Simple steps to unlock OEM Toyota 8A smart key with the help of Lonsdor K518ise:
(Notice: You can only unlock one key per day.) 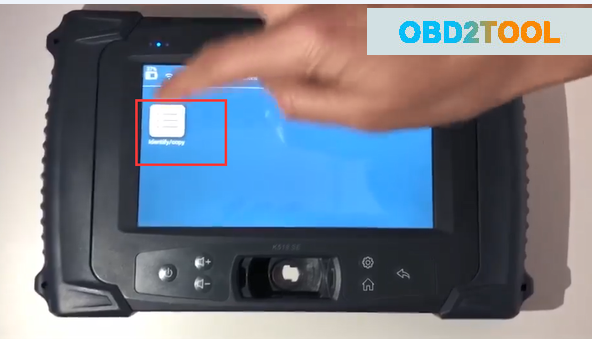 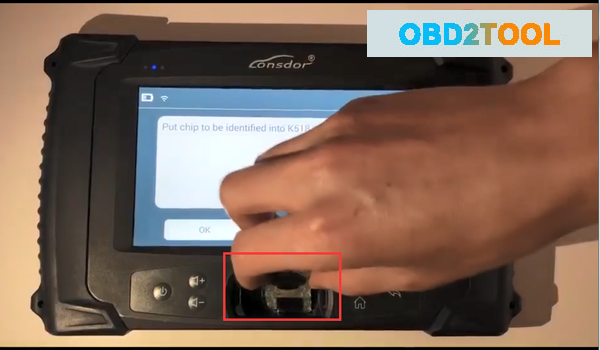 3. You can see the key has been programmed, which needs to be unlocked. 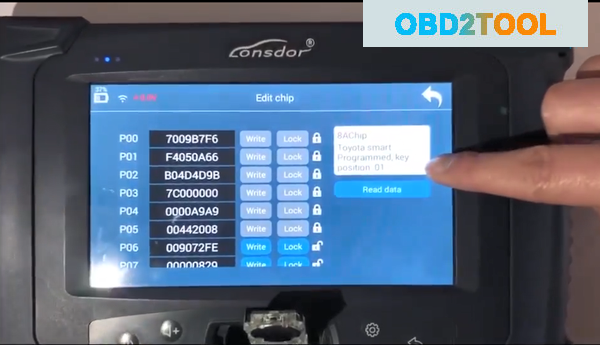 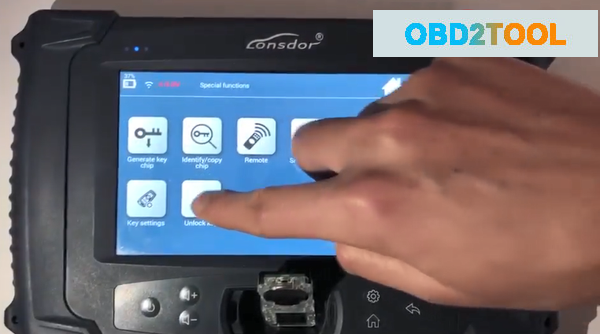 5. Job done! Now the key is available to be programmed again based on your need. 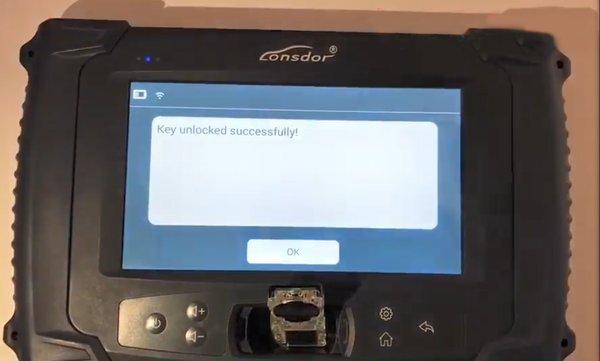 6. Both Toyota and Lexus 8A smart keys can be unlocked by Lonsdor K518ISE.

iF k518ise failed to identify 8A chip type and reports “This key type is temporarily not supported” error, change the key/chip position until it reads no problem.